This blog post is a guest article written by my father, Tony Webb, a retired banker living in Toronto (and a relative of Shakespeare). He discusses American disinterest and ignorance about Canada, and why it’s probably better that way.

This writer has had several vantage points from which to view Canada, his adopted country. Born and raised through secondary and university schooling pretty close to the geographic centre of the U.S. (Nebraska, if you’re interested), my exposure to Canada was in the form of summer fishing trips in my childhood with my family to Lake of the Woods, beyond which my perspective of our northern neighbour was as vague as my interest was muted. 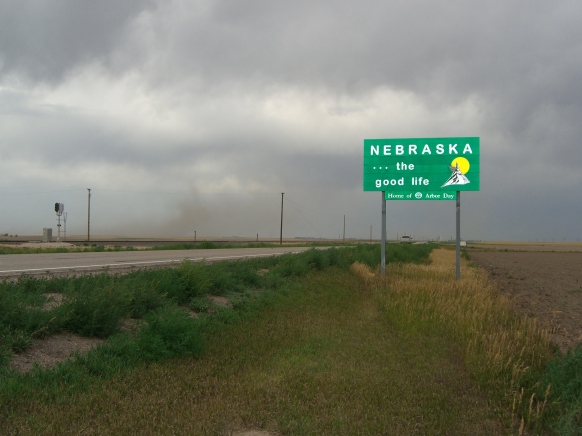 That changed when I moved to Canada after military service to join the head office of a Canadian bank in Montreal in the early Seventies, a city that appealed more than New York, my likely alternative landing point which, at that time, was suffering greatly from high crime and heavy debt. A career there gave me another vantage point to view Canada, spending a collective decade living in 3 countries in Europe.

I concluded in observing Canada from these alternative perspectives that our country is really a kind of bridge between Europe and the U.S. Our politics, our culture and our attitudes are a blend of differing influences from both Europe and the U.S., arguably contributing to the relative moderation inherent in our lifestyles and our politics from those below the 49th parallel and across the Atlantic.

On another measure, the level of European disinterest in our country and it’s history pales in comparison to that of our American friends. While their largest trading partner sharing the longest border, the ignorance of the average American is stunning indeed. This, of course, is not news to Canadians who meet Americans frequently in travel and business. They do know we are the source of the “Alberta Clipper” in Winter; that we love hockey and, to their ears, pronounce “about” “ aboot”. Of course, the oil sands are clearly of interest to them. But only because they need our output. However, ask an American to name our Prime Minister; “Is it still Trudeau? Rob Ford? Beats me.”

I meet scores of Americans annually in my winter sojourn south. I am still waiting for one, just one, when learning I live in Canada, to ask something like, “Canada. How interesting! Tell me, how things are going there? Economy? Politics? Are the Leafs having a good year?”. As for Toronto’s favourite son, the bizarre former conduct of this man still elicits an occasional unsolicited comment, “How’s your mayor, Rob Ford doing these days?” But that’s pretty much the extent of interest in affairs in the True North.

All this used to be a source of continuing irritation to me. But, I’ve thought about it over the summer here. So the Americans ignore us. So the global focus on the U.S. leaves us in a rather dark shadow. So what! Why care? We’ve got a good thing going here, relatively speaking.

Politics? Our version… mild and relatively calm stuff. Elections that last a couple of months instead of several years; cost the taxpayer meagre millions, instead of the billions now invested in the U.S Presidential election. 3 debates instead of 10. A parliamentary system which, more often than not, mitigates the partisanship and gridlock endemic to Congress in Washington. In Canada, we somehow manage to the middle rather than cater to their political extremes.

No Donald Trump here to create excitement and controversy? We do that on a smaller scale here. Like mayoral elections. And what about borders and illegal immigrants? Hey, we’ve only one. How many Americans are going to try to sneak into our country anytime soon? We don’t need to build a wall, at least not yet. Obamacare? We’re light years past that debate. Guns? No, in Canada you cannot wear six shooters at bars and restaurants nor on college campuses. So what if nobody cares about us?

So we’re a bit boring to outsiders. I prefer boring and predictable to agitated and angry. Canada is a sanctuary from many, if not all, man-made forms of aggravation and irritation seen elsewhere. Obscurity has it’s advantages. But the Blue Jays might change all this, at least for a few months. 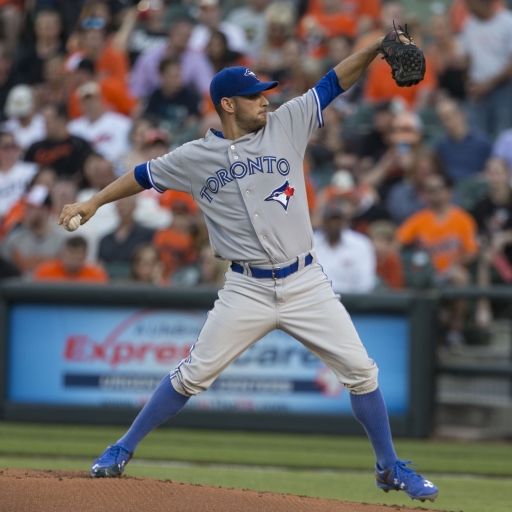